News Corp is a network of leading companies in the worlds of diversified media, news, education, and information services.
Former Chelsea and England forward Eni Aluko believes there must be more opportunities for female coaches in men’s football.
Not one Premier League side currently has a female coach as part of its coaching staff for their men’s first team. 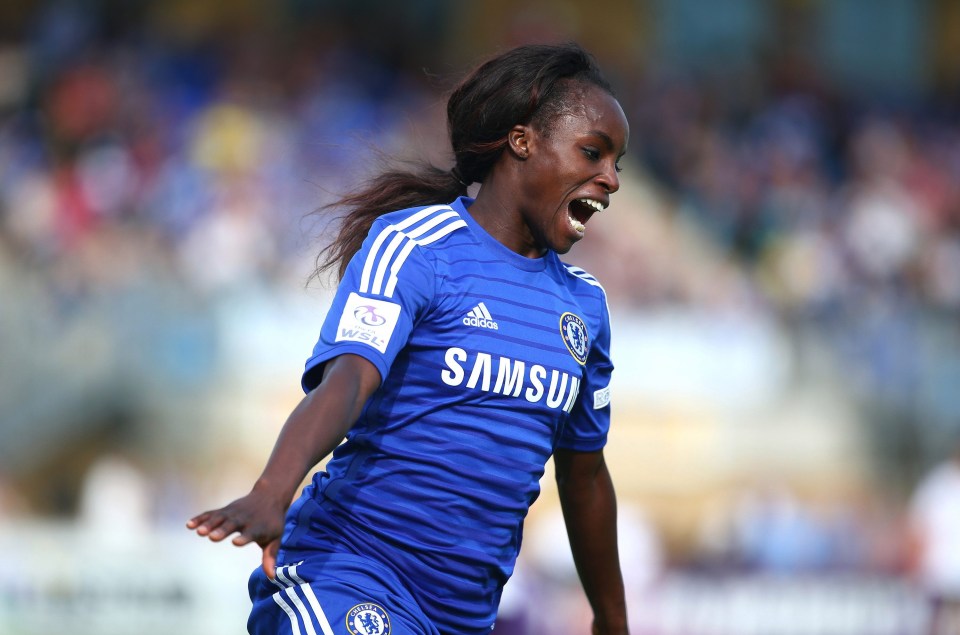 The news comes after Chelsea Women boss Emma Hayes was handed an OBE in the New Year’s honours list by the Queen for her services to football.
Hayes was singled out for praise by Leicester City manager Brendan Rodgers for her methods when working as a pundit for Amazon Prime over the Christmas period.
Speaking to Amazon – who had Hayes as part of their punditry team – after Leicester’s win over Liverpool in December, Rodgers said: “She’s done an amazing job for women’s football. All of the things you are doing is really helping women’s football progress. As a fellow coach, I’ve watched from the outside… you’ve done amazing so well done.”
Aluko – who worked under Hayes during her playing career at Chelsea – believes the Blues boss would be great addition to Rodgers’ coaching staff in the future and urged senior figures to be more thorough with their recruitment so female coaches are given more opportunities. 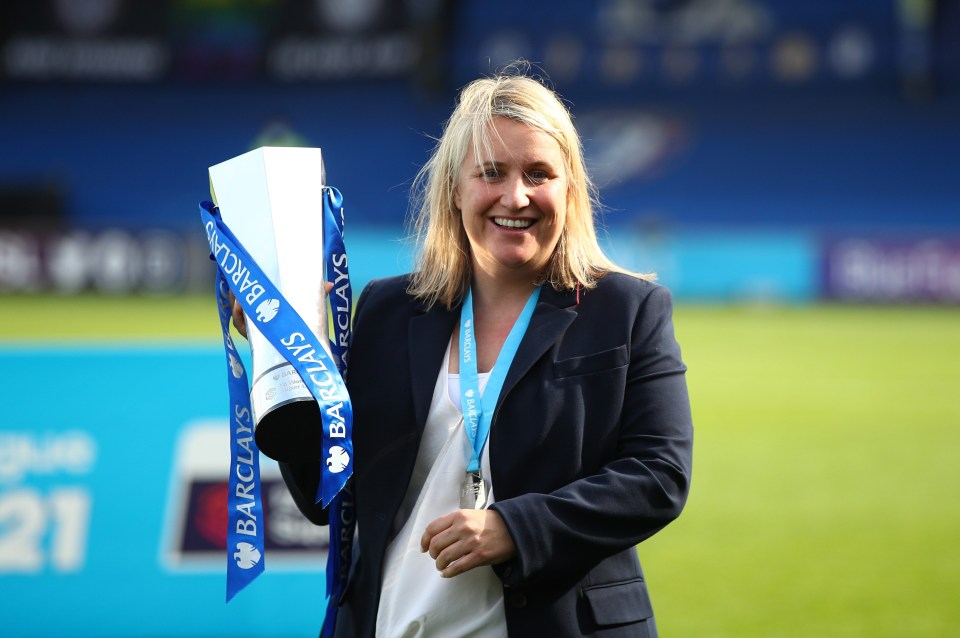 Speaking exclusively to talkSPORT, Aluko said: “Emma Hayes has been a visionary for the game. She has been a real trailblazer, pioneer and successful as well. She mentors a lot of female coaches, so she’s an important person in football. It’s a thoroughly deserved honour.
“Emma’s one of the best coaches in the world, so her analysis is a given. I don’t know why people are surprised by that. She’s really just communicating what she’s communicating daily to her team. That’s been really refreshing to see the voice of a female coach hold weight in the game. We need more of that.
“It was great to see Brendan Rodgers really shine a light on Emma and again, just endorse female coaches in the game because I think there should be way more female coaches in the men’s game.
“There are a lot of men’s coaches in the women’s game and we’ve got to see more women going the other way. I think Emma’s definitely one that can do that.
“Ironically, I think if Emma was the assistant for someone like Brendan Rodgers, it would be a great move.
“I’m not trying to be controversial here and tell her to leave Chelsea, but for the future, I think it would be good to see female coaches working in the men’s game. 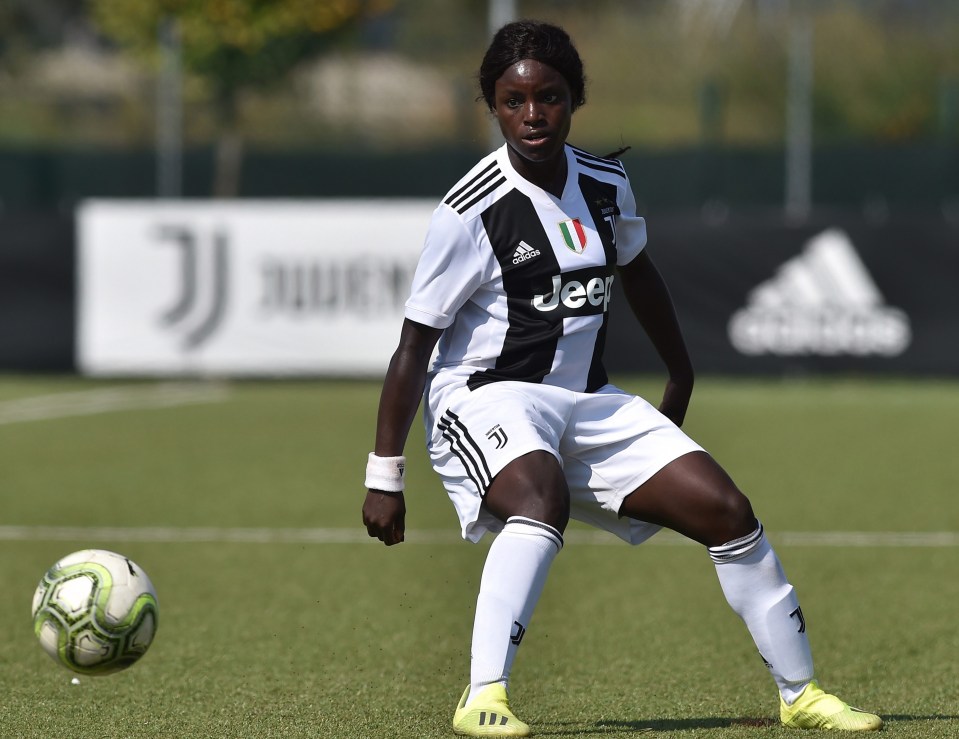 “I don’t think we’re far away. Already, you’re seeing an exposure to women’s coaches like Emma from the men’s game and I think punditry helps that.
“I don’t think it’s something that should necessarily be forced. The best female coaches will want to get opportunities because they are very good coaches, not because there’s something being artificially created and I think that’s the same for people of colour in the game as well.
“But I do think recruitment processes from ownership groups and boards of teams could be wider, so it can include women and it can include more people of colour so you’re just getting a more diverse work force on the football side.”
Hayes has done her utmost to drive standards in the Women’s Super League during her time as Chelsea boss and has called for both VAR and goal line technology to be introduced in the league after a number of contentious refereeing decisions this season. 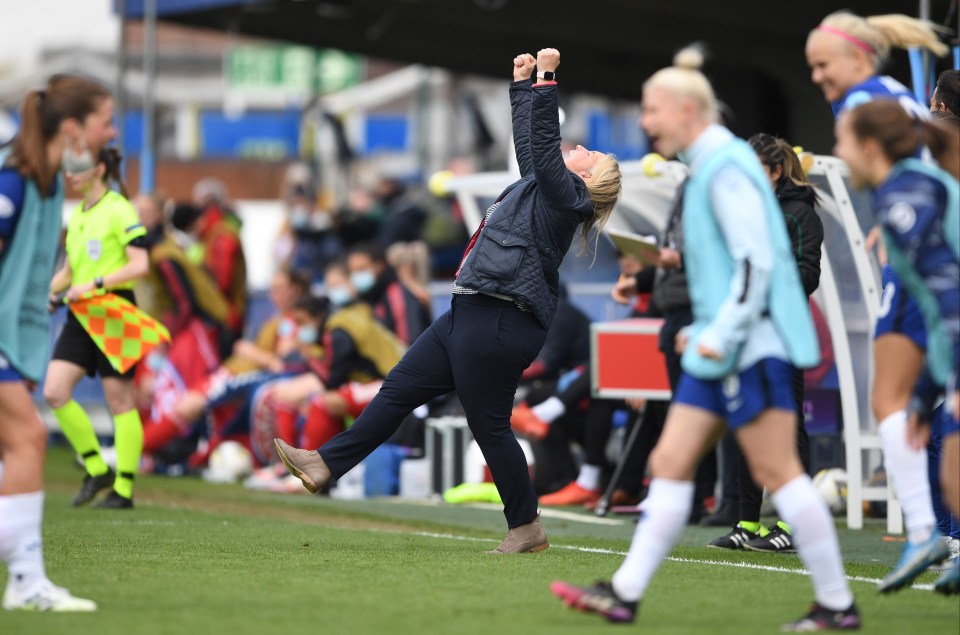 Others have also called for more prize money to be awarded to women’s teams in competitions like the FA Cup, and Aluko believes all three ideas need to be implemented.
“Now that the women’s game has a massive TV deal in Sky, there’s investment in the game that means that these things can be implemented and I don’t really understand why it hasn’t,” she continued.
“I don’t know the cost of VAR or the cost of goal line technology, but I think certainly the FA has deep enough pockets to fund [it] or the Premier League or Sky. Whoever it may be, there are a tonne of stakeholders that have a lot of money.
“There’s a lot of money swelling around in football that they can make it happen for women’s football. I just don’t think money can be an excuse in England, to be honest.” 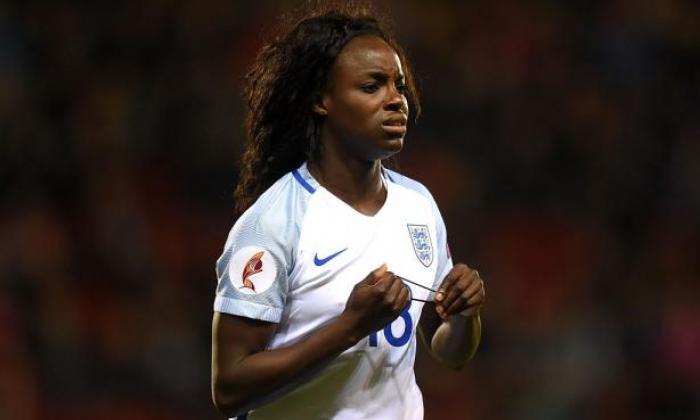 Aluko was speaking to talkSPORT as part of eBay’s Dream Transfer Window campaign where Sunday League teams can bid to sign the former Chelsea forward and Brazil legend Roberto Carlos on the platform.
The winner will get the chance to recruit both Aluko and Carlos for their Sunday League team of choice for one game, with all proceeds going to the charity Football Beyond Borders.
“I’m quite busy, so I don’t always get a chance to play, so it’s nice I’ve got an excuse to put my boots back on,” Aluko finished.
“I stay fit, so I train a lot anyway. It will be nice to get back on the pitch and play. I just hope I’m ready for the rough around the edges Sunday League approach that I often see.
“Football Beyond Borders is an incredible organisation that I’ve worked with before. What I love about them is they’re really impactful in terms of equal opportunities and access to education for under privileged people or disadvantaged young people within communities. They’ve also done a lot of work on females in football and making sure girls get access to the game as well.”
NOVIBET – Get 33/1 for Man City to win or 33/1 Chelsea to win – CLAIM HERE
WILLIAM HILL – 20/1 for 1+ Shot On Target in Man City v Chelsea (Mobile Only) – CLAIM HERE
Novibet – 18+| New customers only | £10 minimum deposit using promo code: SUPERODDS | Qualifying bet must be placed at the normal odds | Max bet £1 | Extra winnings paid in FREE BETS and added within 24 hrs of qualifying bet settlement. begambleaware.org
William Hill – 18+. Play Safe. New customers using EPMC20. Mobile only. Applies to bets placed from 17:00 on 13th January 2022 until 12:30 on 15th January 2022. Max £1 bet at 20/1. Returns paid as 2 x £10 free bets (30 day expiry). Player & currency restrictions & terms apply. begambleaware.org
This service is provided on talkSPORT Ltd’s Terms of Use in accordance with our Privacy Policy.

Barcelona vs Real Madrid: Women's El Clasico on track to make history after selling out…